Yanelis Delgado (Geology) and Jacob Steere (Environmental Sciences) were both presented that night with the awards. Yanelis transferred to Appalachian in Fall of 2015 from Wake Technical Community College. Originally planning to study pharmacy, Yanelis switched to geology during her last semester at Wake Tech. She was interested in science but being a first-generation college student from Puerto Rico, geology wasn’t something she had been introduced to until college. She choose Appalachian for the mountains and geological opportunities of the high country.

Like many transfer students, her start at Appalachian was difficult socially at the beginning. She didn’t know anyone when she arrived and while she lived on campus, she found most of her hallmates in Mountaineer already had upperclassmen friends. The Geology Department quickly became her family. She remembers that while her Introduction to Geology class had over 100 students her instructor remembered her after only two conversations, sat and talked to her about different aspects of geology, and was willing to answer all her questions. That wasn’t what she had experienced at her larger community college.

Since that first semester, she has identified a research interest (Triassic paleontology), conducted field experiences in Utah and Montana, and has been one of the first to research the vertebrate assemblage of an area in the Upper Triassic of southeastern Utah. This summer (after she walks across the graduation stage in May!) she will be in Scotland at the University of St. Andrews creating geologic maps. She intends to continue on to graduate school eventually but plans to work as she decides which area to focus.

When looking back at her time at Appalachian, she says it’s the people she’ll miss the most. The other students and the faculty in the Geology Department made a huge impact in her life. The small and caring department helped her develop close friendships that she’ll carry with her wherever she goes. 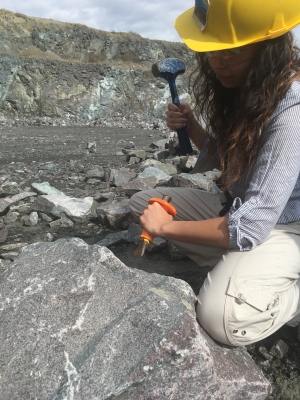 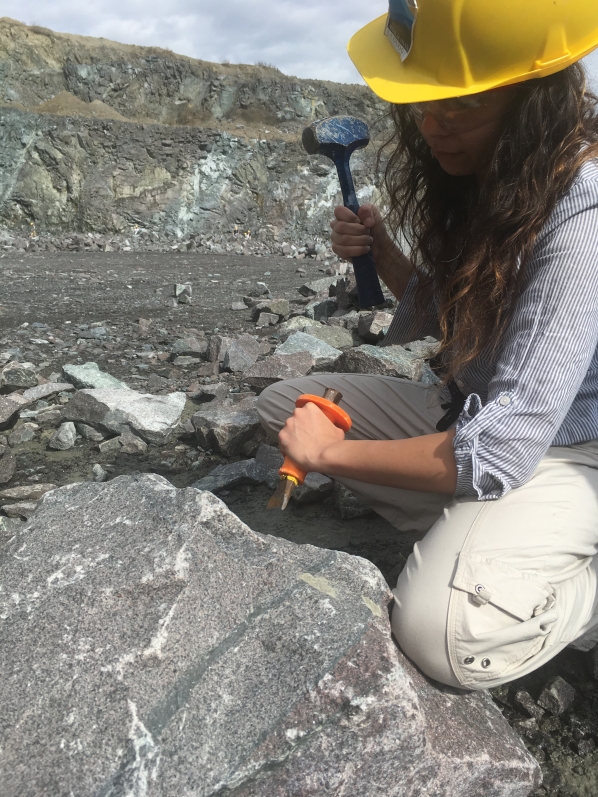