There are many amazing opportunities at Appalachian State to study abroad. Transfer student Dylan Austin is among the lucky students able to study in another country. Dylan is currently a second year senior who transferred to Appalachian from Wake Tech in Raleigh, North Carolina. He is an electronic media and broadcasting major who you might see around campus filming!

In addition to his major, Dylan is a Japanese minor, which is part of the reason he picked Tokyo, Japan as his study abroad location. He spent an entire semester in Tokyo learning more about his major and the Japanese culture. Dylan noted that living in Tokyo made him realize what it is like to be a minority in a large city, since over 99% of the population are Asian. He feels like it made him more self-aware as he spent more time learning about other cultures besides his own. His favorite place in Japan was Jinbocho, a district of Tokyo that is popular for its many used bookstores and publishing houses. Dylan loves to read and enjoyed seeing the many books Jinbocho had to offer. Japan is the only place Dylan has visited outside of the USA, but he loves it so much he hopes to move there after college!

One thing that Dylan found difficult about transferring schools was that it was hard to make friends at first. He combatted this by getting involved on campus so that he could meet more people. He is currently involved in the Japanese Culture Club and works on a show through App TV called Pixel Peak. You may also see Dylan at sporting events because he does videography for many non-cub sports.

Dylan’s advice for incoming transfer students is to get as involved as you can! Find something you’re passionate about and run with it. That’s how you’ll find your place at Appalachian State. 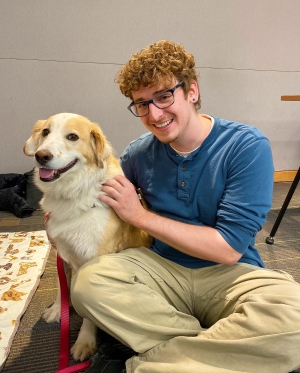 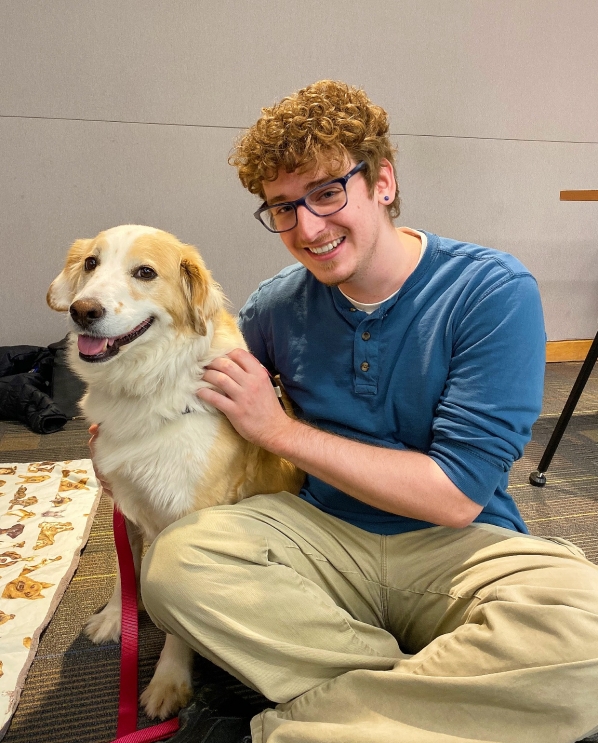